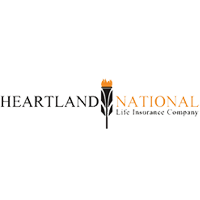 The company has evolved into acquiring other companies to expand its business and continues to seek opportunity at every turn. The company describes itself as having a “no-nonsense conservative approach.”

The company has also expanded into reinsurance services and is licensed in many states. The companies success has afforded it annual sales of over 20 million. With its headquarters just outside Kansas City, Missouri, the company has grown immensely since its beginnings just over 20 years ago.